Midweek in Mumbai, the harder they rock! 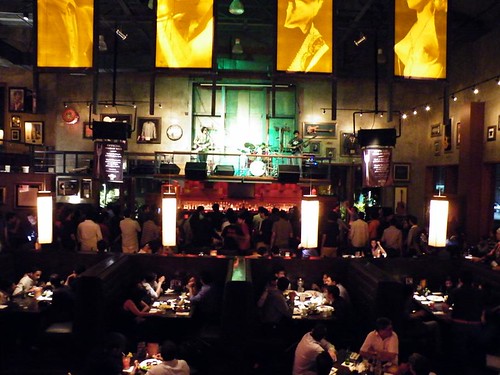 At thirty-six ticks Celsius, Mumbai’s concrete-paved roads shimmered like beaten glass under the liquid glare. But they tell us it is actually cooler than the week before – by a whole round four degrees. These becalming meteorological statistics help us keep our cool. And we’re on our way with a little help from good, eco-friendly air-conditioning everywhere – on the plane to Bombay, in the airport lobby, in the cabs to the hotel, in the hotel lobby, in the hotel rooms, at the Hard Rock Cafe… Sweating it out has never been tougher. 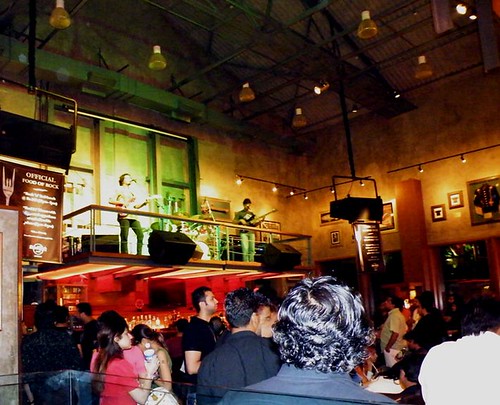 Hard Rock Cafe billed it as an Alternative Tuesday, but it turned to be more the epithet we gave it - the Midweek Weekend. The crowd was thick by when we went up at ten, and there were no free tables or seats at the bar by half past. 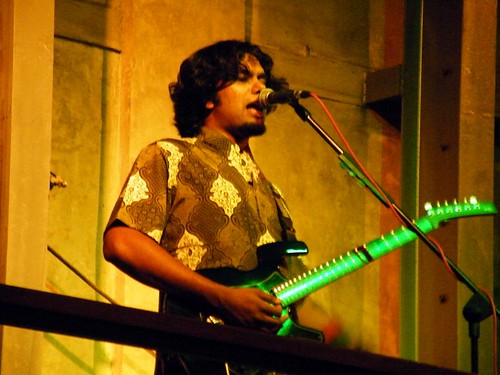 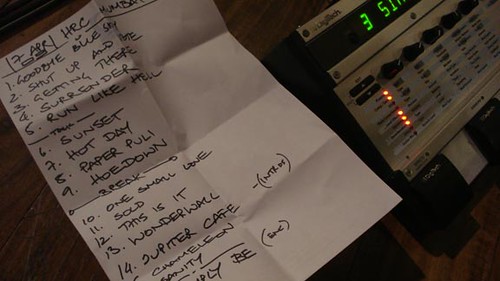 Blistering opening with Shut Up and Vote. Chased that with Getting There and Surrender. We broke set at Hoedown. If you remember, the last time we played here at the Hard Rock Cafe in Mumbai was the night before 26/11. So, we resumed with One Small Love and followed that up with a very extended Sold just to keep up the irony. 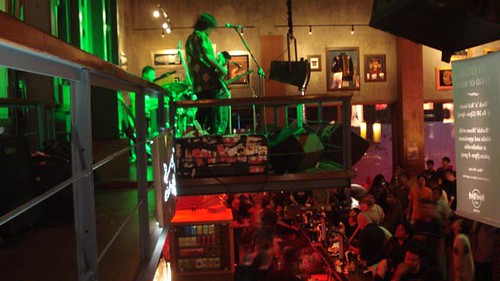 On bass, Mr Tony Das, impersonating Rzhude (laid low by mumps) for the night, went to great pains to prove his identity. But the Mumbai die-hards would have none of it. The night wore on, the crowd didn’t. Some chose to mosh while the rest just noshed. At the bar, some very vocal boys and girls grooved grandly.

Magical evening. We wound it up very reluctantly at ten past midnight.

Tonight, we descend upon Pune with our first-ever gig at the Hard Rock Cafe. 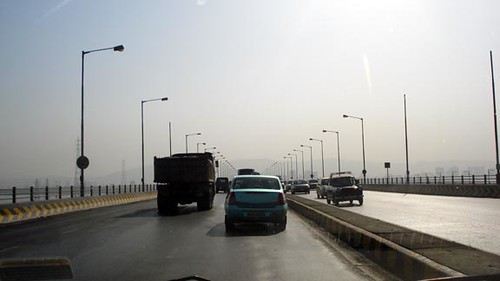 On the road to Pune

Just in: Rediff.com has recorded and posted a video of Shut Up and Vote from our performance at Hard Rock Cafe, Mumbai.